JETU, at 2100 Maryland Ave. NE, is a complex of 3-story apartment buildings located in Langston neighborhood near the Hechinger Mall, National Arboretum, and the Langston Golf Course.

The JETU apartments were built in the 1940s in the Langston neighborhood in NE Washinton DC. Each building was on one electric meter. The original electric to each of the 426 apartments was only 30 amps 120 volts in a plug fuse panel. DES designed a new electrical service from Pepco for each building that provided a seperate meter for each apartment. From each meter a new 125 amp feeder cable was routed to the apartment that fed a new circuit breaker panel. This refed the existing circuits and new A/C outlets and GFI recepacles in the kitchen. All the work was done while the buildings were occupied. 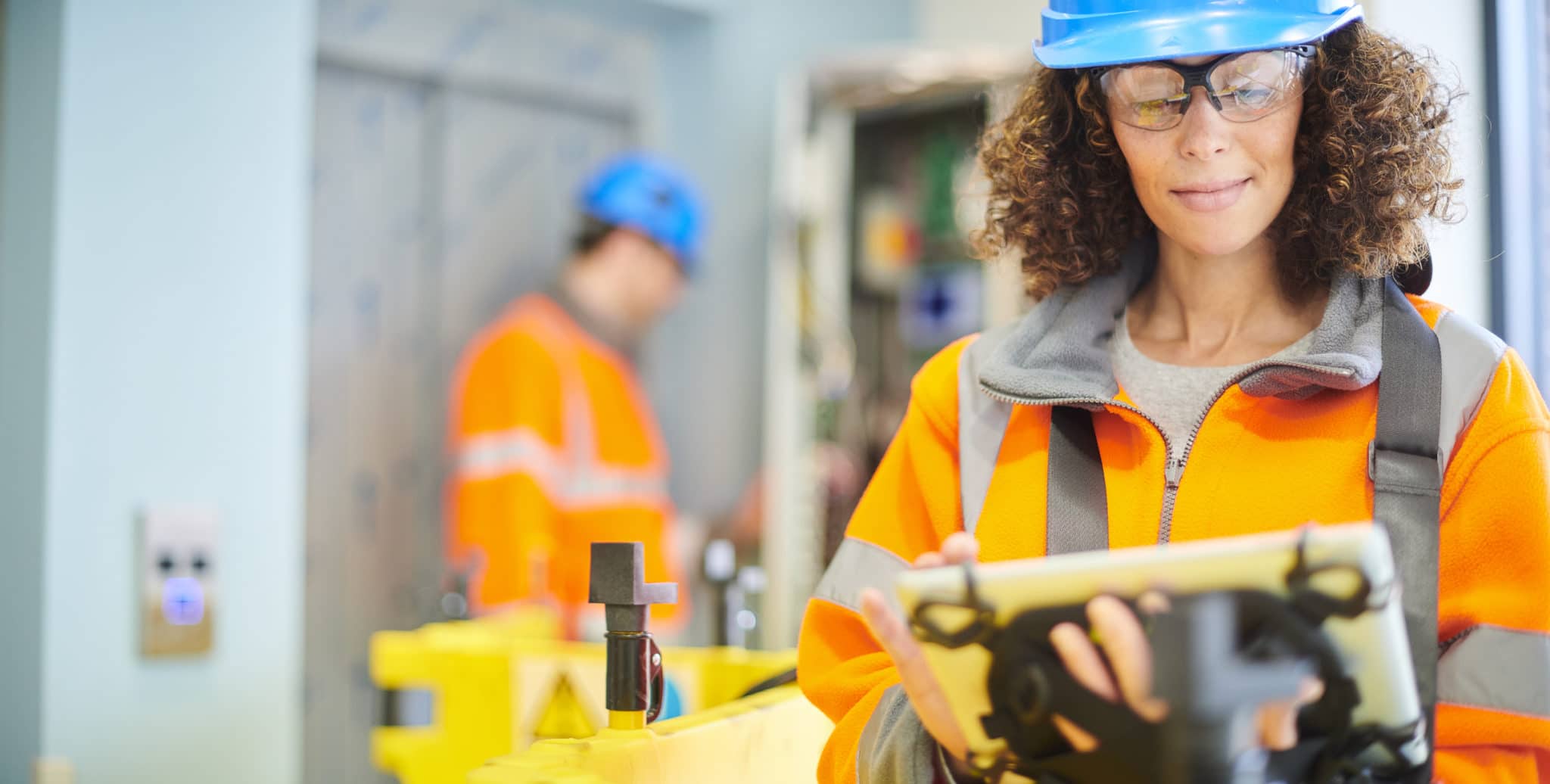 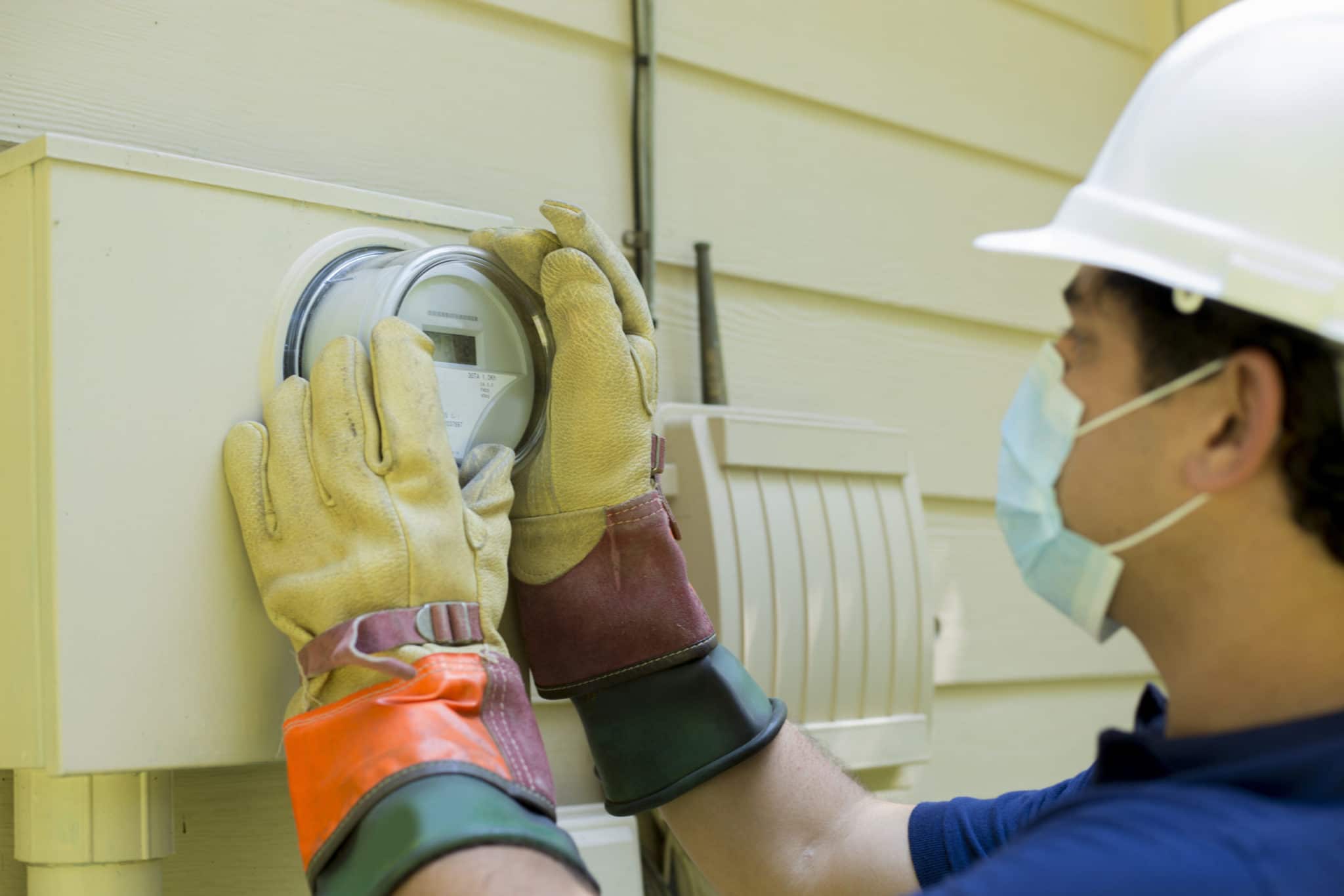 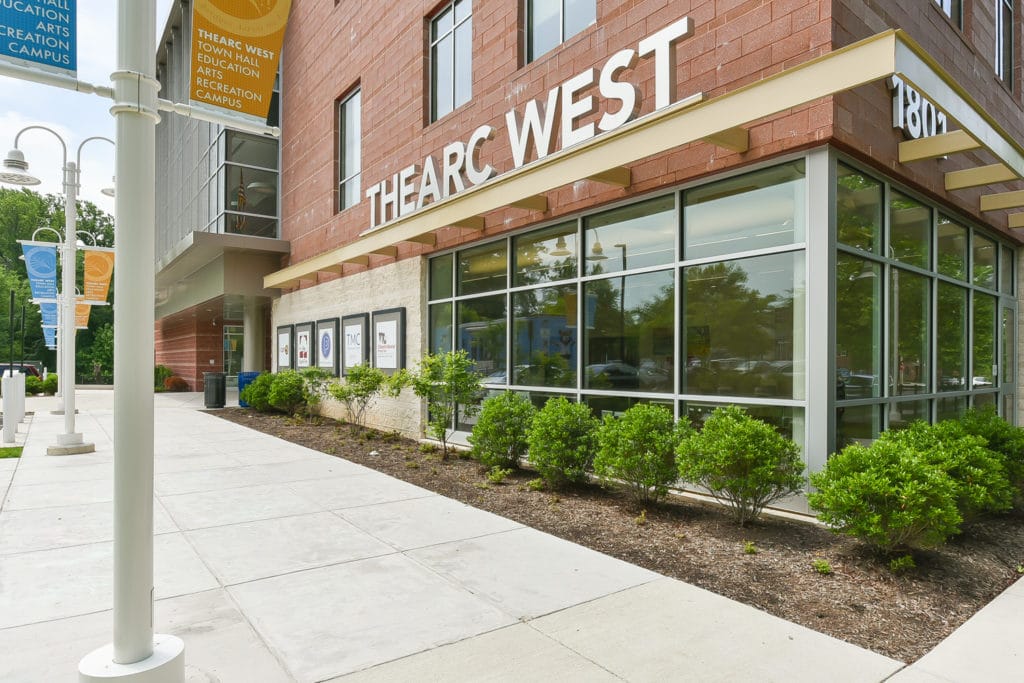 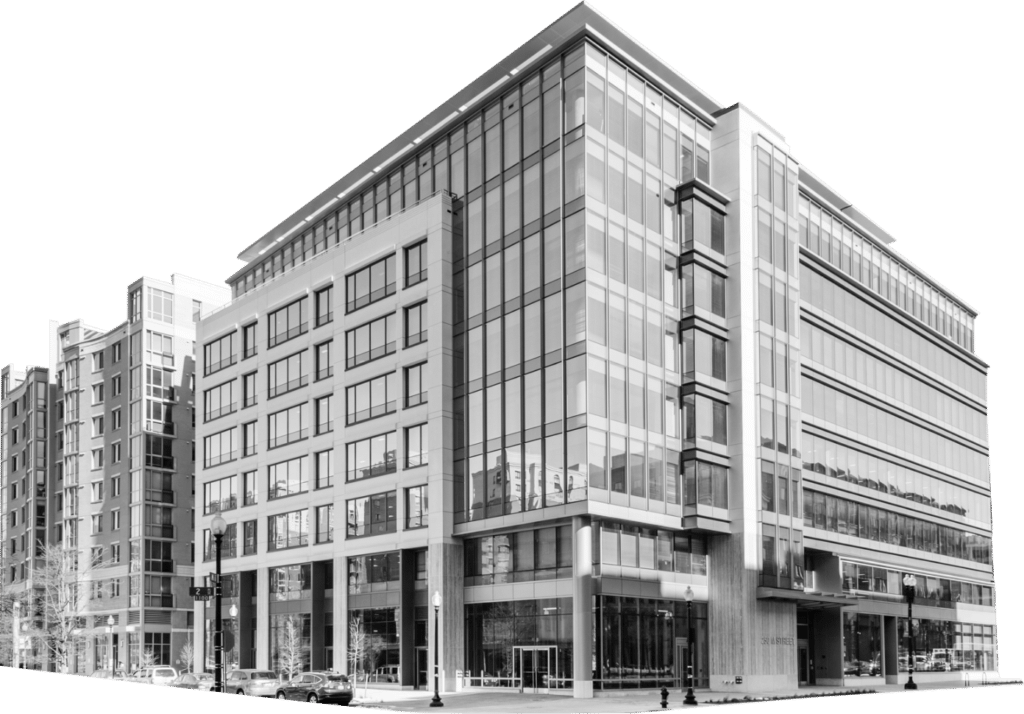 Among our many services, DES can be your electrical contractor for: